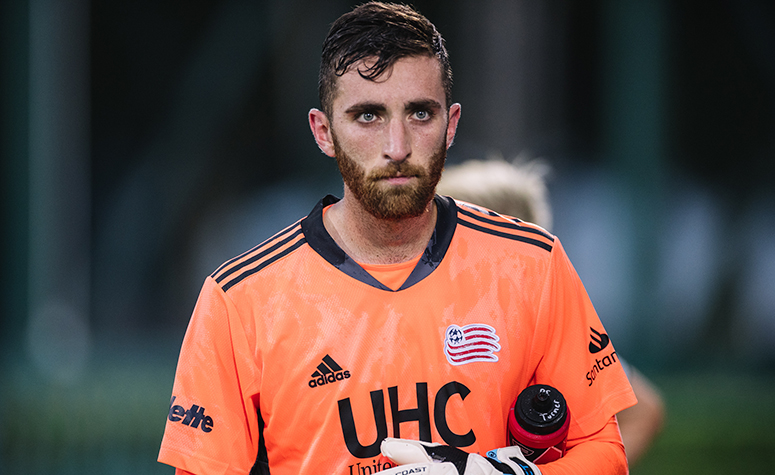 Matt Turner has emerged as an elite goalkeeper in MLS. (Revolution Communications)

Matt Turner has been rewarded for his stellar play with the New England Revolution, signing a contract extension with the club ahead of the 2021 Major League Soccer season.

One of the premier goalkeepers in MLS, Turner said that Arena's trust played a significant role in putting pen to paper.