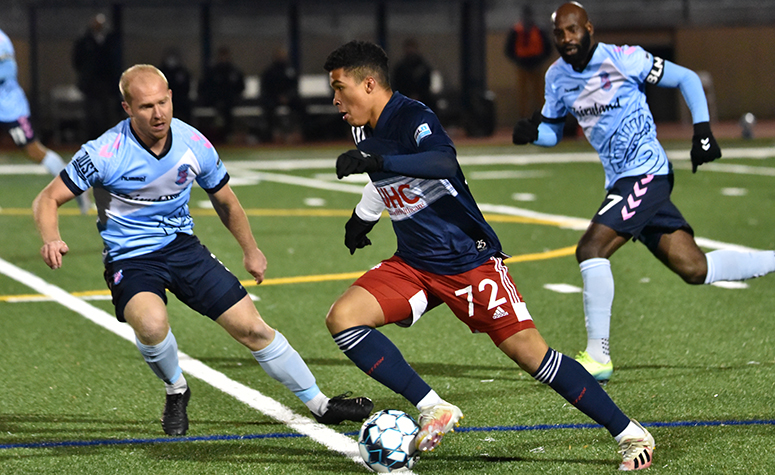 The match kicks off at 5 p.m. at Belson Stadium in Queens, N.Y. That will start a 24-game schedule that runs through Sept. 18, followed by the playoffs. The team’s home opener is Sunday, April 3, against Rochester New York FC.

Revolution II enters its third season under head coach Clint Peay and will once again feature a lineup that is a combination of New England’s first-team players, MLS NEXT Pro signees, and current Revolution Academy youth players.

Sixteen-year-old midfielder Noel Buck (Arlington, Mass.) and defender Ryan Spaulding, the two players to appear in all 28 matches for Revolution II in 2021, both signed MLS contracts this offseason after excelling with the second team. Spaulding made his MLS debut on March 12 at Gillette Stadium. Buck, a Homegrown Player, is one of several MLS signees likely to contribute with Revolution II this year alongside Revolution Academy alum Damian Rivera (Cranston, R.I.) and forward Edward Kizza.