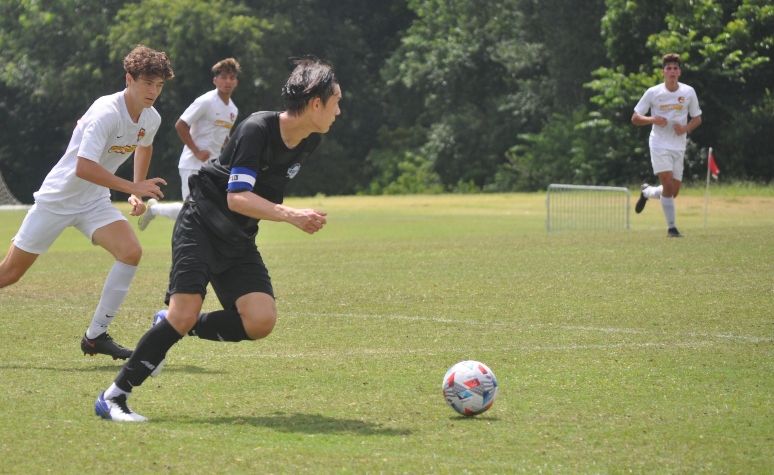 Originally from the area of Bethesda, Md., Connor Gibson grew up in the heart of ACC country.

When he was in the seventh grade, he and his family moved to Newton, Mass., but Gibson maintained a serious interest in someday playing his college soccer in the ACC, widely-regarded as the top Division 1 conference in the country.

It appears as though Gibson will get that opportunity. Last spring, Jackson Ragonese (Portsmouth, N.H.) came to the realization that Division 3 college soccer was the path best suited for him. Ragonese, a Class…
Read More For Class of 2023 midfielder Marco Dos Santos, his college preference came down to a pair of ACC programs. In the end, staying close to…
Read More