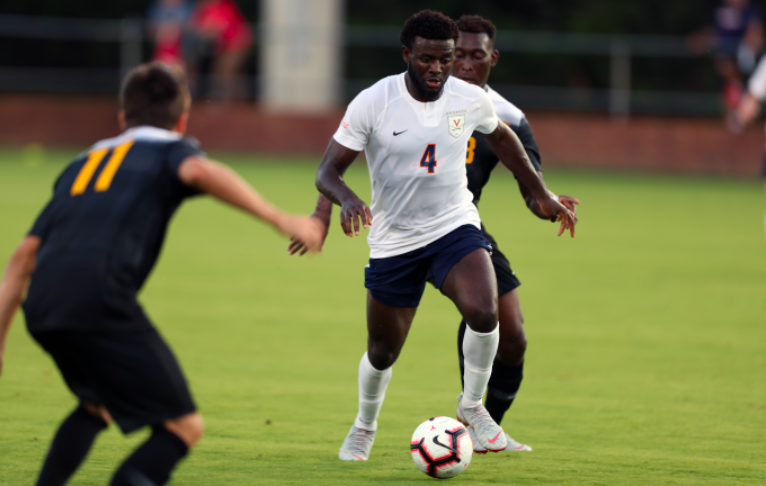 Prosper Figbe's time at Loomis Chaffee, the prep school in Windsor, Conn., was brief. Two years, to be exact.

Charlie Bour, now the head coach at Berkshire, wishes he had the Ilorin, Nigeria, native much longer. Figbe had arrived stateside via the MTN Football Scholar, earning All-American honors as a senior.

"I remember this kid Prosper receives the ball in our 18-yard box and was doing triple scissors and running by kids," Bour said of the center back. "At that time, he was the most athletic kid I had ever coached. He was just a freak of nature back there."

A similar longing surfaces from George Gelnovatch, Figbe's coach for two seasons at the University of Virginia. 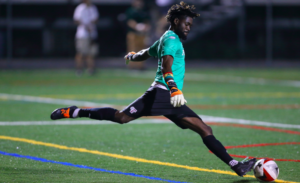 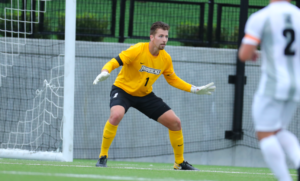 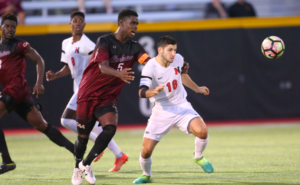