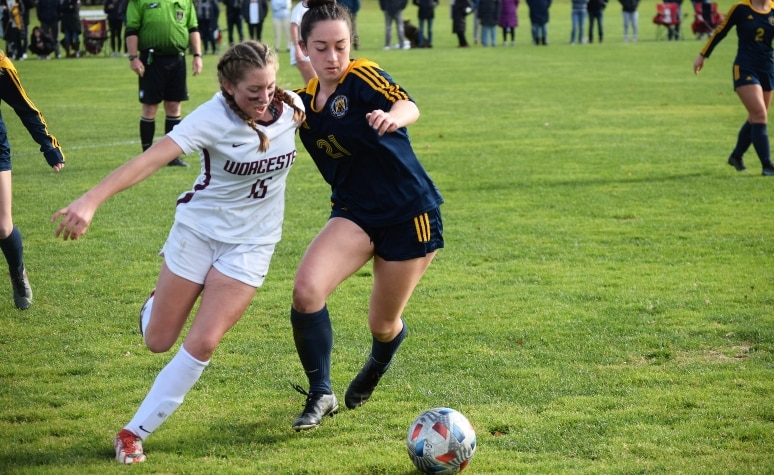 It’s no secret that the quality of prep school soccer in New England is outstanding.

With the prep season set to begin in less than two weeks, the 2022 campaign is shaping up to be another very competitive fall in New England.

With that being said, we ranked the Top 12 girls prep teams entering this coming season. Keep in mind that there are numerous programs outside of these 12 that are most certainly poised for a strong season and just may find a spot in our future power rankings this year.