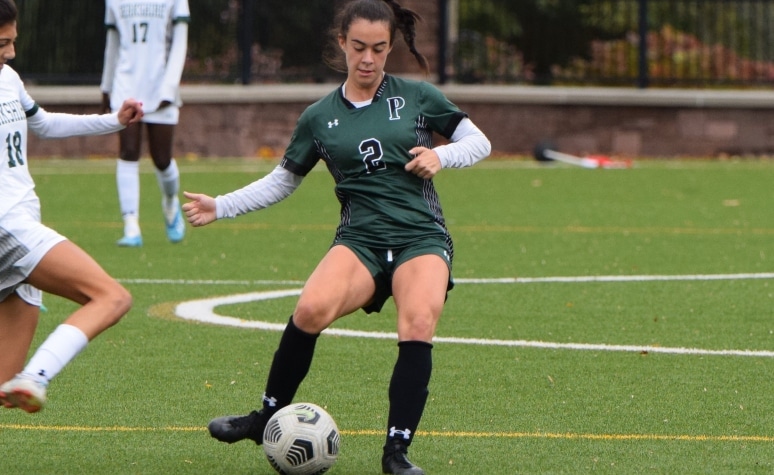 The first three weeks of the prep school girls soccer season had a heavyweight clash mixed in with a slew of largely predictable out-of-conference results.

In a rematch of last year’s NEPSAC Class A championship game last week, defending champ Buckingham Browne and Nichols slugged it out with preseason No. 1 Worcester Academy, with both sides making peace with the 1-1 tie.

Handling their non-league business particularly efficiently were the top teams in the Founders League. Westminster, Miss Porter’s, Choate and Loomis Chaffee have combined to go 11-0-1 as they prepare to face off in some big head-to-head battles in the coming weeks.

All four of those teams are in our latest New England Top 10. It’s no secret that the quality of prep school soccer in New England is outstanding. It’s evidenced by the hundreds of players who move on…
Read More