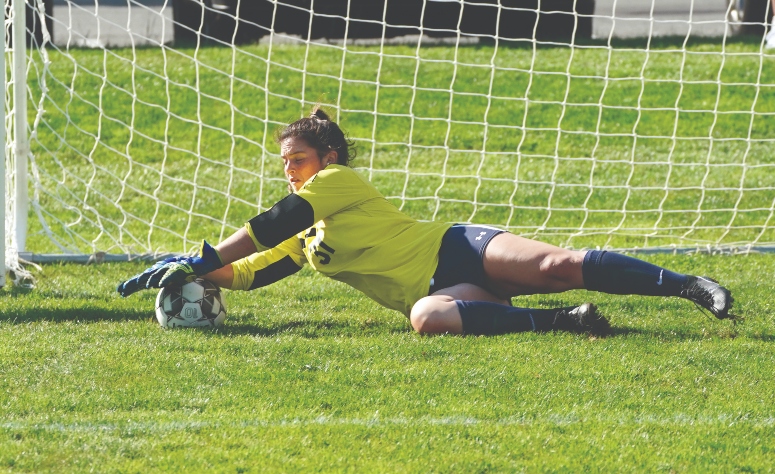 Soccer can be a game of feast or famine.

For the best teams in New England, the last two weeks have been a feast.

The regional powers are eating and still hungry as the season enters its final weeks. The leaders of the region’s two major leagues -- Buckingham Browne and Nichols in the ISL and Loomis Chaffee in the Founders -- extended their unbeaten runs, the only two teams without a loss on their ledger.

Who joins them in our power rankings? A lot of the same teams from the last rankings, but one new one. One play can’t showcase all the attributes Nadia Cassamajor brings to the soccer field, but one recent play showed off a few of them. Thayer…
Read More