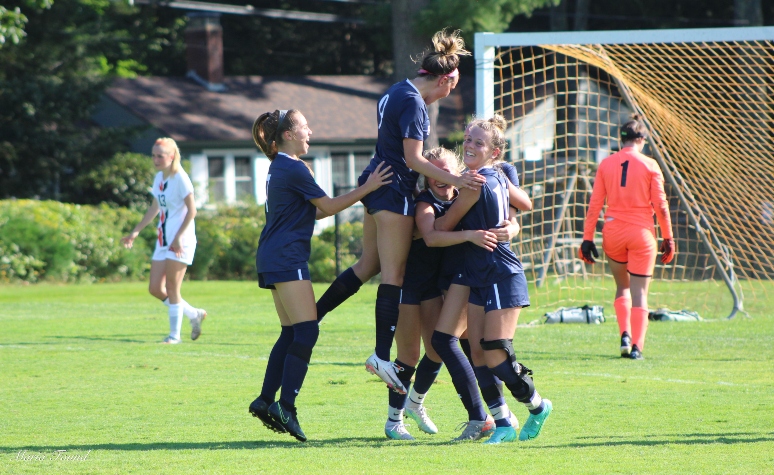 Last fall, Brewster finished with a dominant record of 18-0 and rolled to the 2021 Class C championship, the program's first since 2015. But head coach Matt Butcher knows seasons like that don’t come around too often, and in order to duplicate that success this fall, players will have to step into key roles and prove that they can thrive.

"We graduate a ton of really excellent players. We have four players going to Division 1 (college) programs, two for soccer, two for other sports -- they’re just incredible athletes. And then we have another Division 2 soccer player," said Butcher. "I don’t think we’ve ever had this much talent graduating in one year, but we have a strong returning core as well."