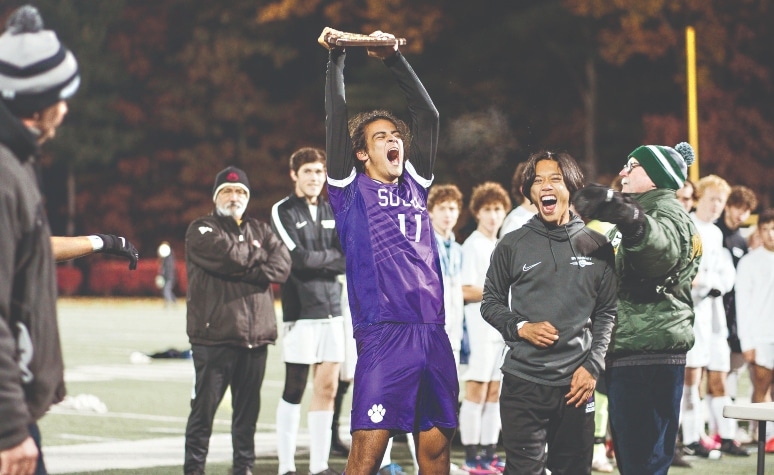 When Tom Bellen took over the Nashua South High School (N.H.) boys soccer program three years ago, the head coach’s hope was that the program would soon start to get consistently mentioned in conversations as a premier team in New Hampshire.

Last fall, the Panthers took an enormous step in that direction by going 18-0-1 and winning the Division 1 state championship, which was the program’s first-ever state crown.

The start of the 2022 season is just weeks away and Bellen’s Nashua South squad recently added another impressive line to their growing resume that is becoming pretty difficult to ignore. United Soccer Coaches recently announced the 2021-22 High School Scholar All-Americans.  The lists include 54 boys and 72 girls from across the country, honored for…
Read More It seems like only a short time ago, I was discussing the end of the fall 2021 high school soccer season. Fast forward to now,…
Read More