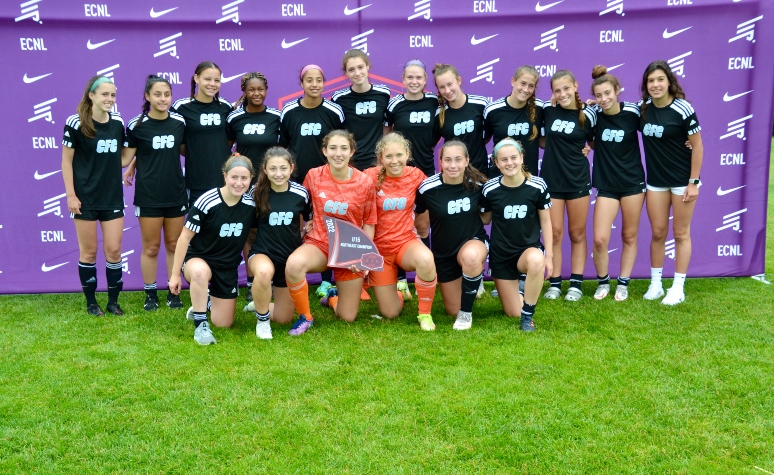 The 2022 Girls ECNL Northeast Regional League championship was held in Somerset, N.J. this past weekend, with the event running from June 10-12.

It turned out to be a memorable few days for Connecticut FC.

CFC won championships at the U-15 and U-16 levels, and both of those sides will now head to the Girls ECNL Regional League Finals in Redmond, Wash., later this month. That’s where the top eight teams in the country will play for the national title from June 23-26.

For Connecticut FC’s U-15 side, the weekend title made it back-to-back Northeast Regional championships for that group. To say it’s been a great spring for FC Stars ECNL Girls teams would be an understatement. The 2021-22 regular season wrapped up this past…
Read More