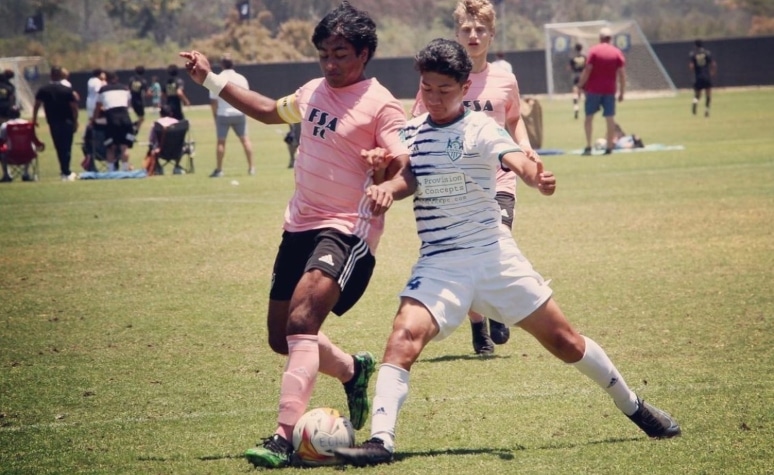 On Monday, ECNL Boys announced the Best XI for each age group at the camp, and FSA FC forward/midfielder Shikhar Motupally (Avon, Conn.) was among the honorees in the 2006-07 group. Anthony Catanzaro explains why he chose UMass for college soccer