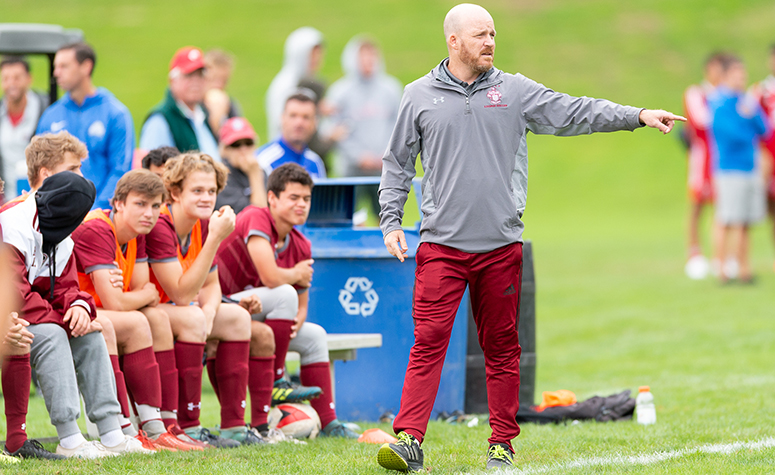 No major head coaching changes were expected in NEPSAC boys soccer this offseason, and that seemed to hold water as winter turned to spring. But sometimes life changes.

Look no further than Class A program Loomis Chaffee, with assistant coach David Malloy taking over as Tim Helfrich leaves the school this summer.

Malloy, who was officially appointed April 8, becomes the Pelicans’ third head coach in the last five years after Charlie Bour previously departed to take over Berkshire. Jonathan Murphy commits to Boston College for Class of 2021

Prep school games won't return until September 2020, though it's never too early to start looking ahead. One way to do that is by considering…
Read More

Way back in August, we conducted a preseason coaches poll for NEPSAC boys soccer. It allowed coaches to anonymously vote on who they felt the…
Read More
Advertisement