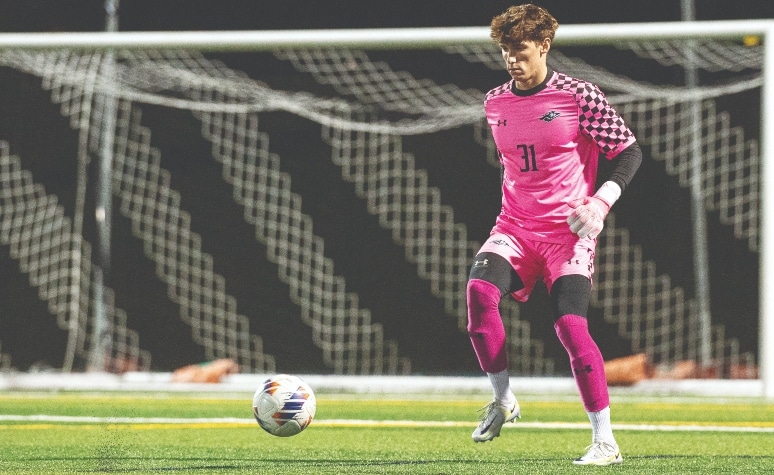 Southern New Hampshire University starting goalkeeper Jackson Rivers (Epping, N.H.) had suffered a season-ending injury just two contests into the 2022 campaign, with time winding down in a 1-0 loss at Post University on Sept. 7, and it was backup Preston Neal (Windham, N.H.) who was the next man up in the Penmen net.

"It was something I got myself prepared for, and the opportunity came up," recalled Neal in early-October. "It was unfortunate for our starter, but when the chance came up, I was ready."

The sophomore goalkeeper then made four saves in a 2-0 victory at Adelphi on Sept. 10, earning both his first career win and shutout in what was also SNHU’s Northeast-10 Conference opener. 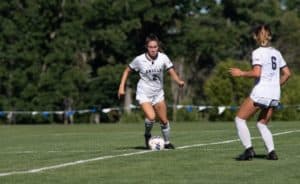 D2 Women: What to know about the Northeast-10 semifinals

The Northeast-10 will crown a women’s conference champion this week. Two New England programs are still alive as the NE-10 semifinals will be held Thursday,…
Read More

D2 Men: What to know about the Northeast-10 semifinals

The Northeast-10 will crown a conference champion this week. Two New England programs are still alive as the NE-10 semifinals will be held tomorrow, followed…
Read More D2 Men: 9 standouts to know in the Northeast-10

Believe it or not, we’ve reached the final few weeks of the Division 2 men’s soccer regular season in New England.  In this region, the…
Read More