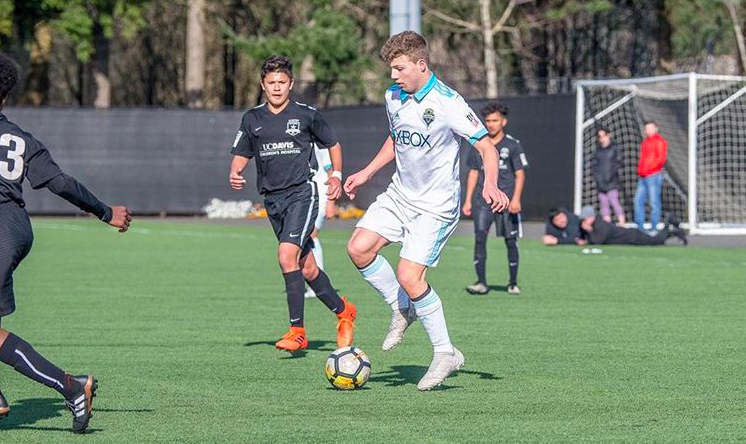 The Generation adidas Cup is one of the biggest youth tournaments in America, featuring 22 Major League Soccer clubs and a host of teams from around the world.

Featuring U-17 teams split into a Champions and Premier division, there are hundreds of global scouts, college coaches and agents in attendance.

However, one of New England's top youth players in his age group won't feature. Austin Brummett (Bow, N.H.), a forward out in residency with the Seattle Sounders, recently picked up a knock and won't travel.