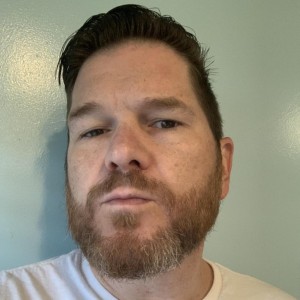 Across New England, there are a plethora of seniors capping their high school soccer careers at their respective institutions. Many of them will have the opportunity to see the final minutes of their final matches expire while they are on the pitch, while quite a few other final-year players will be … END_OF_DOCUMENT_TOKEN_TO_BE_REPLACED In the past six NEPSAC tournaments, including the 2013 tournament with co-champions, Class A has seen six different schools lay claim to the crown. Noble and Greenough, which shared the title with Choate in 2013 and won in 2014, may be primed to get back that title after a couple of early tournament … END_OF_DOCUMENT_TOKEN_TO_BE_REPLACED